Skip to content
October 29, 2014 pawprintsinthesink
I don’t do scary movies. I’ve tried, and I’ve slept with lights on for months as a result. Since discovering my intolerance for horror, I’ve come up with a fun Halloween-ish movie list so I’m still included in the Halloween fun.
1. Hocus Pocus
Funny and directly linked to Halloween. It’s got a great cast, but you have to be willing to look past the early 90s style and cheesiness. Also, this town seems kind of awesome. I want to live there a little…except, you know, I’d rather not live the plot of the movie. 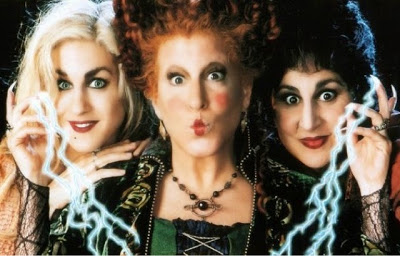 2. Casper
Oh, child version of Christina Ricci. A nice ghost = family friendly holiday fun. I’ve always loved this movie, and had a bit of a crush on boy-version of Casper. I haven’t seen it in ages, because Netflix doesn’t love me enough to put it on Instant, but Target has it for less than $5 this week. So we’ll see if I can fix that! 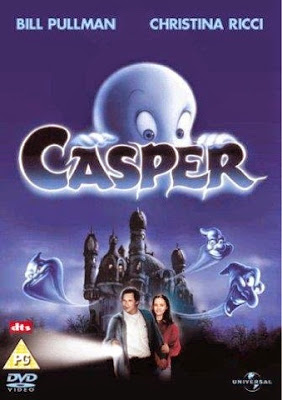 3. The Princess and the Frog
It isn’t directly related to Halloween, but voodoo is spooky and this is a spooky time of year, so it made the list. Dr. Facilier is in my top 5 scariest villains list (topped off by the evil devil guy from The Black Cauldron, followed closely by Chernabog from Fantasia, and then Maleficent, and then Dr. Facilier.) Personally, I *don’t* want to meet his friends on the other side. 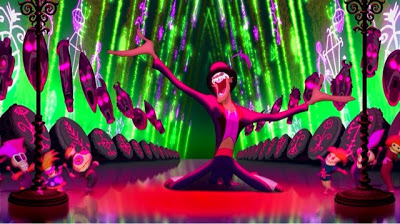 4. Coralline
This one is right on the edge of scary for me. Yes, I know it’s a kid’s movie. Giant spiders are scary, though, any way you look at it. But the protagonist is amazing, and the whole concept is interesting and thought-provoking. Thanks, Tim Burton, for another semi-frightening stop-motion classic. 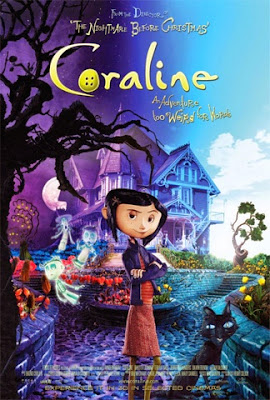 5. The Nightmare Before Christmas
How could a film with a song titled “This is Halloween” not make the list? I’m not a huge fan, mostly of the overall style, but my husband loves it so I’m willing to watch it every now and again (especially since he’s watched so, so, so much Disney with me. So much.) 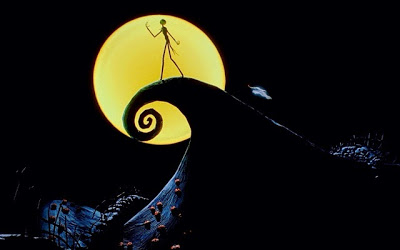 6. Ichabod and Mr. Toad
Disney’s take on the legend of Sleepy Hollow is a teensy bit scary, but bearable. And adorable. They make you both like and dislike Ichabod Crane, so you’re not totally rooting for or against him. It makes for an interesting narrative. And a much less scary version of Sleepy Hollow than Christina Ricci’s (occasionally I still have nightmares about that, and I saw it when I was 13. Sigh. This is why I can’t do horror movies.) 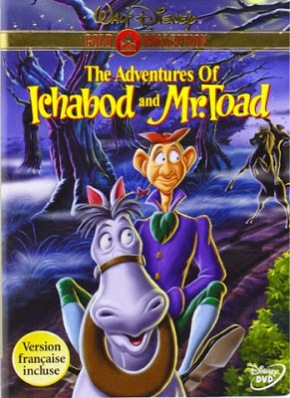 7. Buffy the Vampire Slayer
These are the most bearable vampires I’ve seen (no, I don’t do that “Twilight” nonsense). Plus, gymnastics is involved. So that’s a plus. Spunky cheerleader takes on the undead? In a not too scary way? Count me in! 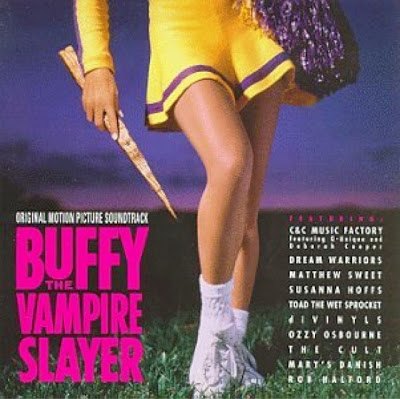 8. Phantom of the Opera
Again, not directly Halloween related. BUT, beautiful music, dangerous dungeons, and a spooky graveyard means it makes the list. Also, who doesn’t want to listen to Gerard Butler and his perfect phantom performance? He’s a huge part of the reason why I bought that soundtrack. Such a good movie, even if there is a hanging (I don’t do hanging people. It freaks me out. I even have to look away at the beginning of Hocus Pocus, and all you see is feet. I know; I’m basically six.) 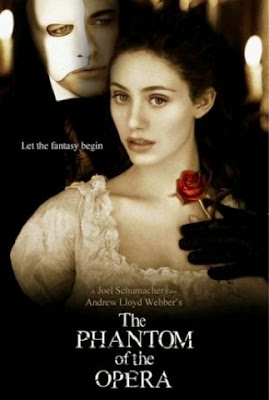 9. Monsters, Inc
I know. There’s no mention of Halloween. But, MONSTERS. Hilarity. Tears of joy and sadness. It’s all there. Why wouldn’t we watch it every chance we get? 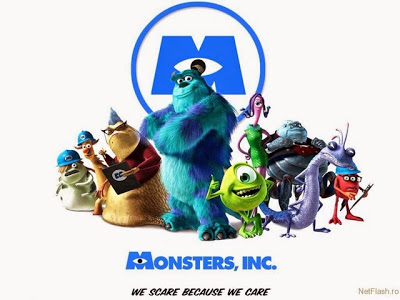 10. Ghostbusters
Anything with a ghost is fair game! Plus, it’s funny. 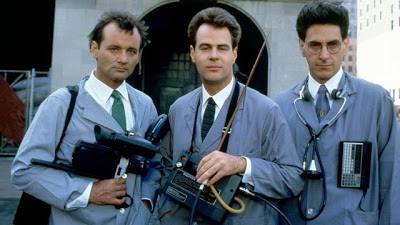 Now I leave you to your film indulgence. Pop some popcorn, toss in some candy corn (Try it. It’s delicious. You’ll thank me. You’re welcome), and hit play. Check back next week for some Fall movie love!
Happy Halloween!

Is this a legit excuse to get out of work? My dog is *literally* blocking me from working.
My cat seriously thinks I can’t see him when he’s behind the table leg 😂
Kate Khavari's historical mystery debut A BOTANIST’S GUIDE TO PARTIES AND POISONS weaves a tangled web of suspects, motives, and opportunities.
This gorgeous #sunrise *almost* makes me a morning person. Almost.
Currently reading #RezDogs by #JosephBruchac and it is overwhelmingly wonderful.
I’ve been waiting to try this for so long.