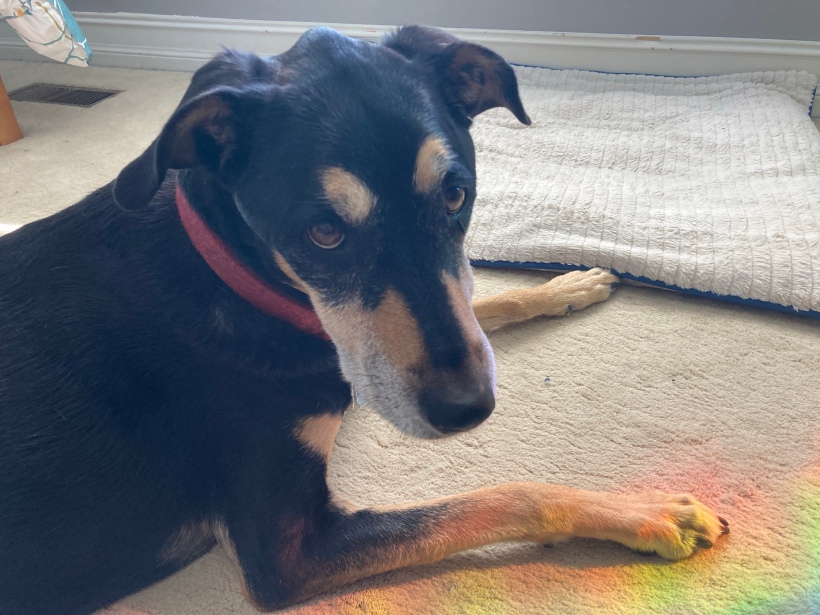 The first holiday after losing a loved one is always difficult, whether that loved one is a family member, friend, or pet. We've always treasured our pets and thought of them as members of the family; they're an integral part of our daily lives, and our lives would be less without them. Back in March, [...]

November is Native American Heritage Month Some of my fondest childhood memories are of my Dad, nestled into his green recliner, sharing the few Cherokee words and phrases he knew. The lamp cast a yellow glow over him, and his eyes would land on a random spot as he went back in time in his [...]

The thing about grief that no one ever mentions is that it’s a constant part of your daily life. Though it changes shape and size, and may hide in the shadows from time to time, it is always there waiting. From a song on the radio to a handwritten recipe on a post-it falling out [...]

Pixar's newest film, Coco, released last Wednesday. It was SPECTACULAR.Olaf's Frozen Adventure was the short film that plays before the movie. I was thrilled to see all my favorite characters return, including Elsa, Anna, Olaf, Kristoff, and Sven. This short had more songs than Frozen Fever, the short that aired before the live action Cinderella. The characters showed [...]

Today would've been my dad's 58th birthday, and its his 4th birthday our family is left to celebrate without him.4 years.Two grand-babies have been born, without the chance to be bounced on his knee. Another grand-baby on the way, my sweet niece, and she too will not hear his booming laugh or be tickled by [...]

Today marks three years since my dad passed away suddenly of a heart attack.I know; depressing, right? My sister and I have been talking all week about how down we've felt, and how we always start to feel sad this time of year.To add insult to injury, Sunday was the two year anniversary of my [...]

Today marks one year since my darling Charlie passed away. To honor his life of love, here's a tribute:Three times is bestAll dogs are different,But Charlie is unique--Though not in the way you might think.He hasn't led a dog sled team to victory,He didn't swim across a great sea,He never helped  a fireman,To put out [...]

This April will mark one year since my Charlie died. As a family, we've had a lot of adjustments to make. It hasn't been easy on our other two dogs, either. Charlie was the leader of their pack. Gradually we're all adapting. Since Charlie would scratch on the door when any one of them wanted [...]

As someone who had very near zero experience with babies before having one myself, everything baby related is new to me. Diaper genie? Is that some sort of system that changes your baby's diaper for you? Because that would be awesome, and I would actually pay for it. Wipe warmers, strollers, and diapers are all [...]

It's been 4 months since my Charlie passed away, and I'm still missing him and grieving. Typically when life turns dark, I pop in a Disney movie for a bit of encouragement. But losing Charlie means many Disney films are off limits, for various reasons. Here are the movies I can't watch:- The Lion King: [...]