It’s been 4 months since my Charlie passed away, and I’m still missing him and grieving. Typically when life turns dark, I pop in a Disney movie for a bit of encouragement. But losing Charlie means many Disney films are off limits, for various reasons. Here are the movies I can’t watch:

– The Lion King: Charlie was so lion-like because of Simba and the gang. Watching it without him just seems wrong.

– Bolt: The touching story of a girl and her dog, who become separated and go to great lengths to reunite with one another. Charlie and I had that same kind of relationship, so watching Bolt find his girl just serves to remind me that I’m currently a girl without her dog. Side note: we still have two amazing dogs that I love dearly. But my relationship with them is different than my relationship was with Charlie. I cherish them and am so thankful to have them, yet watching them pick up his habits and duties is bittersweet. Layla has started laying in his preferred spots while Nala has started comforting us when we’re upset. 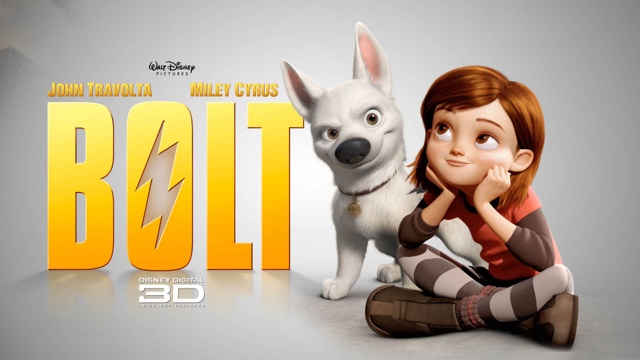 – Homeward Bound: Much like Bolt, this follows three pets who leave their pet sitter to find their family. One of the dogs is older, and his kid fears he’s too old to make the journey. The ending always makes me cry, but now it’s worse, because I don’t get to see Charlie in his old age. He was only 10 when he died, robbing me of six Charlie filled years I was expecting to have. For most of his life, I would lay his front paw straight when he would tuck it under him, because that habit gave my other collie, Duke, arthritis. Poor Charlie endured 10 years of paw-fixing and didn’t live long enough to avoid arthritis.

–All Dogs Go to Heaven: This is the movie that gave Charlie his name. The story of a bad dog who learns to be good through the love of a sweet little girl. He’s her dog and she’s his girl. He ultimately sacrifices everything for her; a feat my own Charlie would have done without a moment of hesitation. (Not technically a Disney movie, but it’s animated and I love it so I’m counting it). 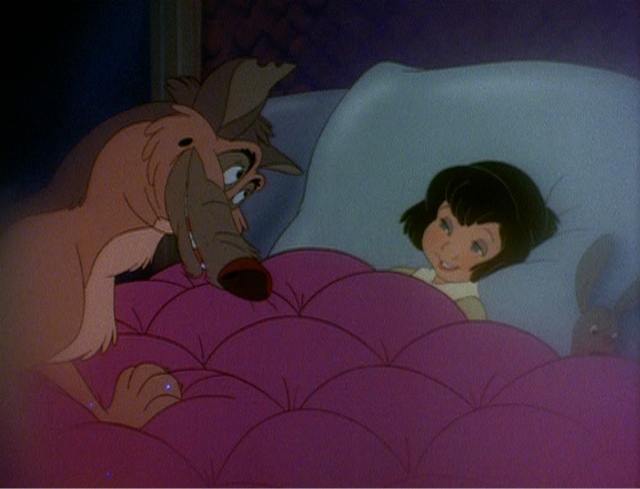 – Because of Winn-Dixie: Another girl and her dog story, set in Florida. A 20th Century Fox and Walden Media film, I’m including it regardless of the lack of Disney ties. It’s a touching story that primarily follows the book, also a great read.

-Up: Every time I see Dug, I wonder what Charlie would say if he had that collar. Probably, “I love you.” And,”I can smell you!” Also: “How do I open the pantry door?”

– 101 Dalmatians: Despite the obvious loving dog-family incomplete without all its members present, there’s a collie that comes to Pongo and Perdy’s aid. Always helping, collie’s are. 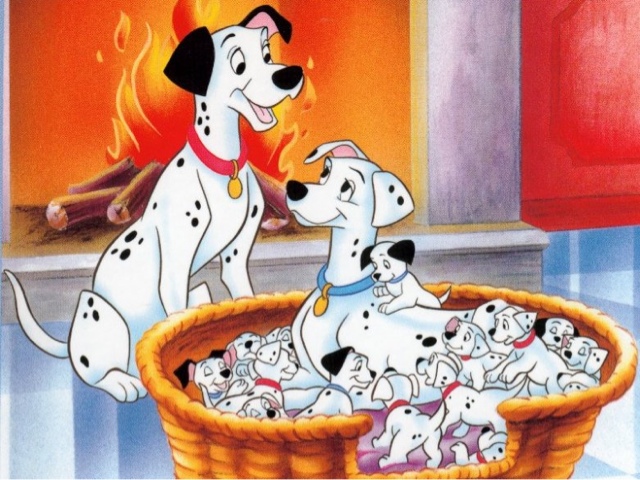 – Lassie (television and films): This is the most obvious one. I’d often tease Charlie about Lassie’s feats, such as climbing a ladder to rescue Timmy from hornets and an owl protecting her young. But while watching the television show around Christmas, while super pregnant with Little Bear, I looked forward to the baby and Charlie having a close relationship and getting into all kinds of shenanigans together. That is, perhaps, the hardest part of losing Charlie: I still imagine him in my future. When Little Bear throws some of his baby food on the ground, I still expect Charlie to trot over to help him clean it up. I subsequently find my eyes getting overly misty when I imagine the bounty of food my son will throw or knock onto the floor in the coming years, and the big brown eyes that aren’t here to light up with joy while licking the carpet. 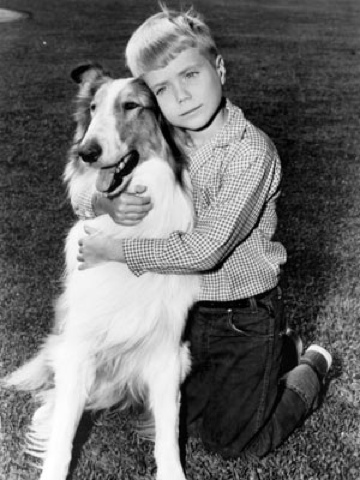 I’ve lost many people I love, many in the past two years. The worst part of grieving is letting go of the image of the future you’d held; the pearly dreams of seeing your dad hold his first grandchild, of watching your boy grow up with the dog who had been your faithful companion for a decade, of not having your grandmother witness your son’s first Christmas and birthday. These are the moments I hold in my heart, imagining the joy I’d see in their eyes or the softness of his fur under my hand. These are the memories I create in my mind when I linger in the space between asleep and awake, dreaming of a future that isn’t possible.

Do you have any films you avoid when grieving? Or any that help get you through it? I’d love to hear about them in the comments below.